Should you be taking vitamin C? 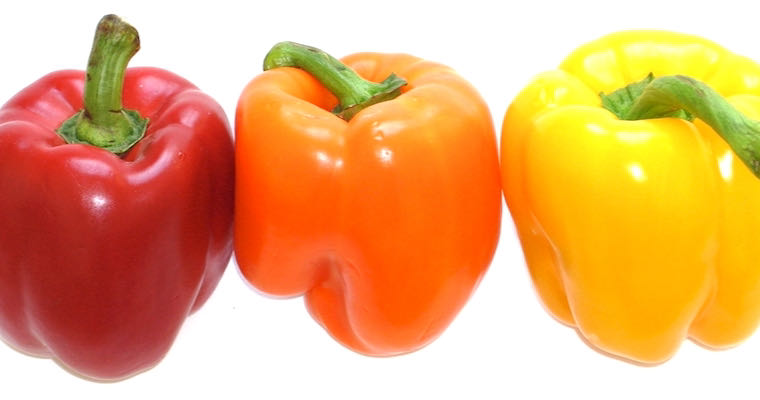 In this time of increased concern about immunity, our thoughts turn to … megadoses of vitamin C? True, vitamin C — ascorbic acid — does play a critical role in immune function. Can megadoses boost immunity?

Until around 1970, vitamin C was just another vitamin, essential for life, abundant in certain foods. That all changed when chemist Linus Pauling published “Vitamin C and the Common Cold”. Based on not much in the way of carefully controlled, long term research, he theorized that extremely high mega-doses of vitamin C would prevent or cure colds. He soon expanded on this theory to include pretty much every common disease known to man: cancer, heart disease, the flu, infections and aging.

Pauling’s theories were like rocket fuel to the nutritional supplement industry. People assumed that, since these were vitamins, there was no chance of adverse reactions. The more the better. I consider this belief system as a sort of “medicine lite”, which appeals to health-conscious consumers who want to self-medicate with the supplement du jour in the hope of preventing, if not curing, diseases.

Meanwhile research tried to catch up with the theories. Results were not impressive. Signs of benefit were inconsistent. Sometimes dietary vitamin C was linked to better health, but supplements were not, which might say more about a person’s diet (high intake of vitamin C-rich fruits and vegetables) than about just vitamin C. Decades later, solid evidence to justify megadoses of vitamin C is still lacking.

All this research turned up unexpected adverse reactions to megadoses of vitamin C. Some examples include:

Vitamin C deficiency (scurvy) can develop over time from chronic poor intake. Symptoms range from malaise and fatigue to bleeding, inflamed gums and poor wound healing. Hundreds of years ago, sailors on long ocean voyages died of scurvy, due to months-long lack of vitamin C-rich foods. These days, scurvy is rare in developed countries.

Supporters of megadoses claim that the recommended daily intakes are too low for optimal health, and were set to merely prevent scurvy. You can justify megadoses with that argument of you like, but the fact is that as vitamin C intake from supplements increases, absorption decreases. Up to 90% is absorbed at the modest recommended levels. Once maximum blood levels are reached, the rest of the megadose is dumped by the kidneys. This might explain why kidney stones are linked to high intake.

Not all fruit and vegetables are stellar vitamin C sources. Some of the best include:

If your daily diet includes a variety of these foods, you likely have an adequate vitamin C intake. If you prefer to buy vegetables or fruit in season, you can get vitamin C from citrus fruit, broccoli and cabbage in winter, and berries, melons, peppers and tomatoes in summer. Other foods made with these, such as spaghetti sauce or juices, will also have vitamin C content. And some foods, notably breakfast cereals, may be fortified with some vitamin C.

What if you still want to hedge your bets to support your immune system? If you take a multivitamin, you are certainly getting vitamin C from that, although the amount will vary, depending on the manufacturer. Given the absorption and excretion data, I personally wouldn’t bother taking more than 250 mg/day.

The problem is, it’s hard to find vitamin C supplements less than 500 mg. Despite decades of inconsistent research evidence, it’s still really easy to find megadose supplements of vitamin C. I prefer oranges, peppers, fresh tomatoes, broccoli and melons. They taste better, the vitamin C is in its natural state, and those foods have a lot of other nutritional benefits, many of which are also important for immune function. 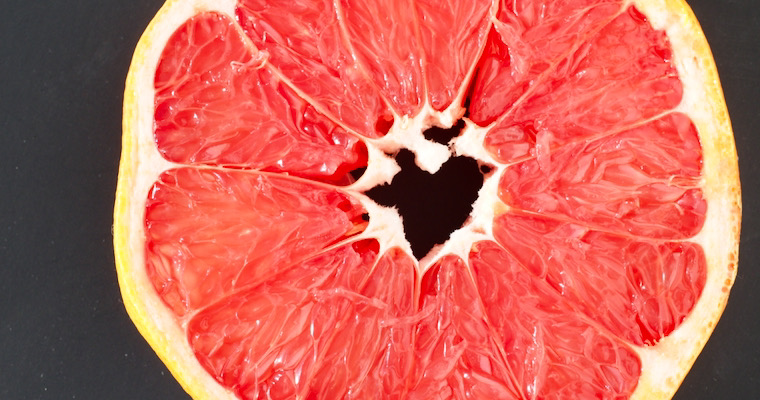 ‘Tis the season: for colds, flu and other respiratory infections. Viruses cause most of those but strep throat — caused by bacteria — is also making the rounds. What can you do? When it comes to immune function, be proactive. Support your immune system by […] 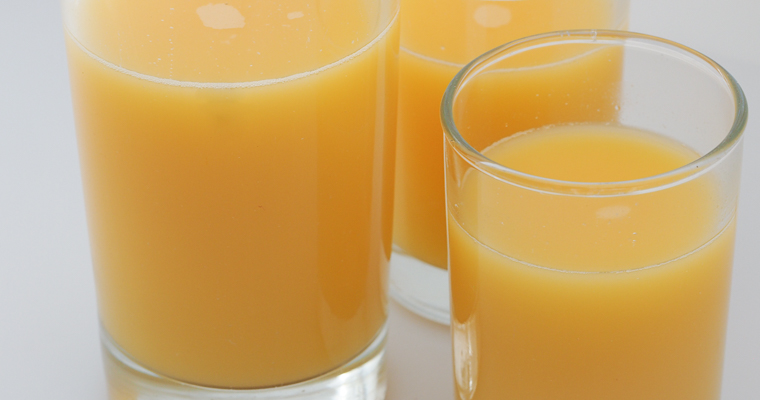 I recently listened to a webinar about nutrition for surgery patients. The speaker — a fellow Registered Dietitian Nutritionist — has years of experience evaluating surgical patients’ nutritional status. This evaluation is important, because several nutrients are essential for wound healing. Successful recovery from surgery […]