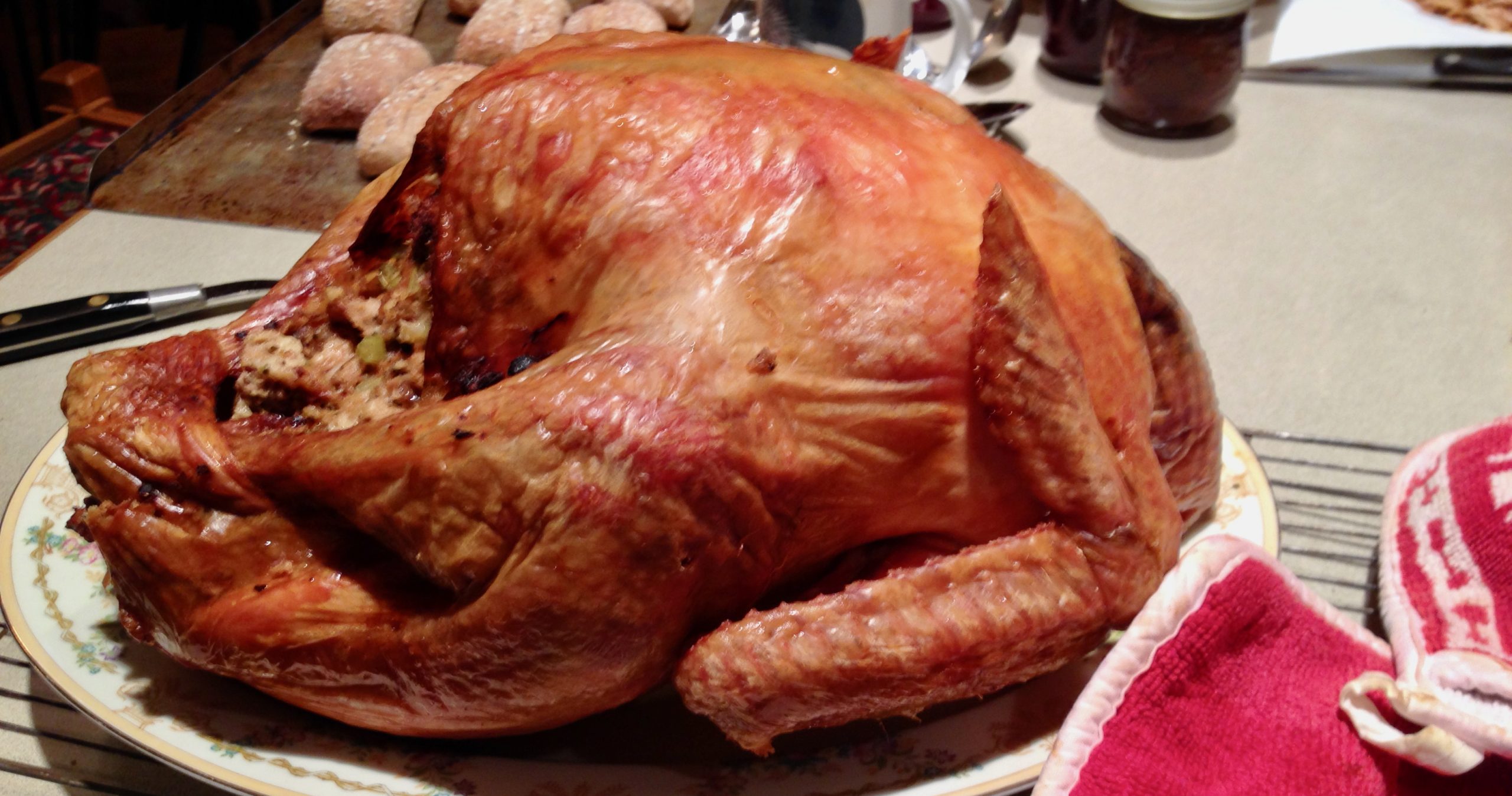 Without Sarah Josepha Hale, we might not be eating turkey in late November. She grew up in the early 19th century celebrating a day of thanksgiving that was a widespread if unofficial practice in the U.S. As the editor of a popular women’s magazine, she became a tireless advocate for establishing a national day of Thanksgiving. In 1863 she wrote to President Lincoln urging him to do this. It was a rather strange time to think about a day of thanksgiving, given that the country was in the middle of a brutal civil war. But a week after receiving Hale’s letter, Lincoln issued a proclamation, setting the last Thursday of November as a national day of Thanksgiving. The purpose was not to eat a huge meal; it was to reflect on the blessings of life and “heal the wounds of a nation.”

Turkey became the centerpiece of the traditional meal perhaps by default. A description of the original event written by Edward Winslow, refers to “fowl”. Wild turkeys were plentiful in the New England landscape and wild turkeys are fowl, so it’s not unreasonable to assume wild turkey was on the menu. Turkey remained abundant, and it became a fixture for many of the unofficial thanksgiving celebrations. Sarah Josepha Hale wrote a novel that included an entire chapter on a Thanksgiving dinner featuring roast turkey. The rest is history.

Fast forward to the 21st century, and turkey is the object of fear mongering and guilt trips:

It makes you wonder why anyone celebrates Thanksgiving at all. There was a time decades ago when none of this mass hysteria existed. Fresh turkeys showed up in grocery stores before Thanksgiving. People cooked them and enjoyed them — gravy, stuffing and all — and went about their business. I can’t remember ever hearing that some unsuspecting family became sick due to turkey mismanagement.

I love roast turkey. Let me count the ways:

I made molé from scratch last year. It was spectacular, a rich blend of ground chilis, nuts, cocoa and spices. Turkey goes particularly well with molé sauce. I highly recommend it. I’ll be making it again this year. I’m already scoping out the dried chili supply.

Nutritionally speaking, turkey is pretty awesome. Here’s a comparison of a few of the more notable nutrients
for a 3-oz portion, without skin:

Roast turkey gives a big protein bang for your calorie buck, so to speak. As you can see, the dark meat has more fat, slightly more calories and also more of certain nutrients, such as iron, zinc and B12. I included processed deli turkey for comparison. Note the sodium content! Note that it’s proportionally lower in protein. Probably due to the added water.

I’m giving thanks to Sarah Josepha Hale and all the other people throughout history who observed days of Thanksgiving and created the tradition of roast turkey. My message to the Turkey Police: Get over it. For most people, an elaborate roast turkey meal is a special once-a-year event. As far as I’m concerned, my yearly roast turkey is justified by the leftovers and the awesome turkey stock. Happily, this fits in with the Sometimes Vegetarian concept. Leftovers can be added to meals in small amounts, boosting protein and nutrients. Turkey stock adds rich flavor to otherwise meatless stews, soups or sauces. I’m definitely looking forward to enjoying all these delicious uses of roast turkey.

I save sweetness for dessert, but I cut back on the sugar in my pumpkin pie and apple pie recipes. And as with all of the foods in a large meal, portions should be small. That way you can enjoy everything. And I hope you do enjoy Thanksgiving and take the time to think of the blessings you have. 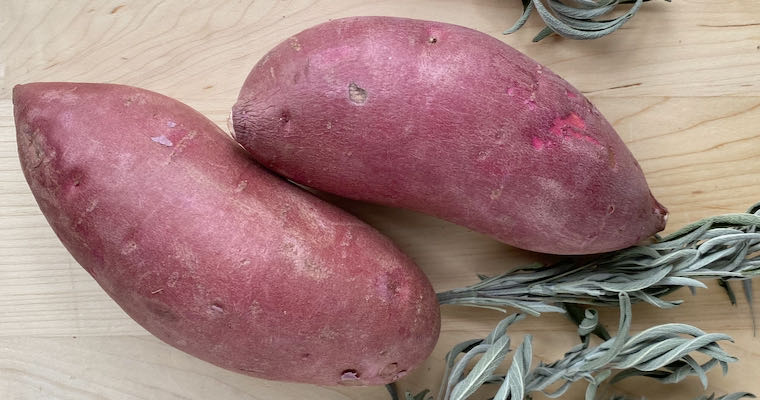 Sweet potatoes for dessert? As I remember it, my mom’s traditional Thanksgiving sweet potato casserole might as well have been dessert. She sliced the potatoes in half, coated them generously in a mixture of brown sugar, orange juice concentrate and butter. Of course, they were […] 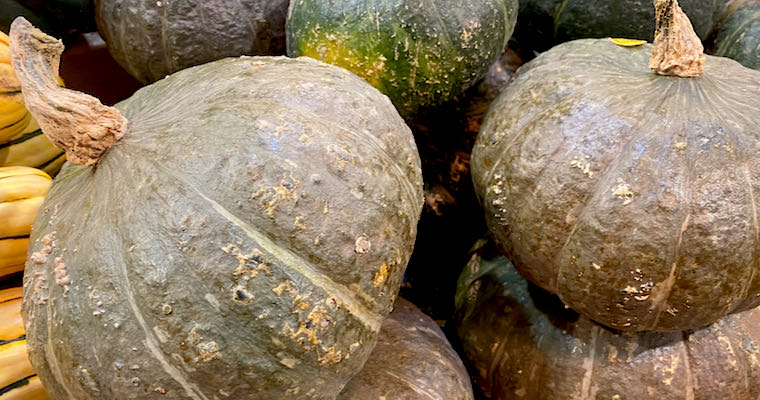 Pumpkin: put it on your plate not in your coffee

Pumpkin used to be about Halloween Jack o’ lanterns and pie at Thanksgiving. Then no more pumpkin until next autumn. Now it’s everywhere all the time. As a coffee lover, I’m alternately amused and horrified by the pumpkin spice latté craze. Why ruin coffee with […]