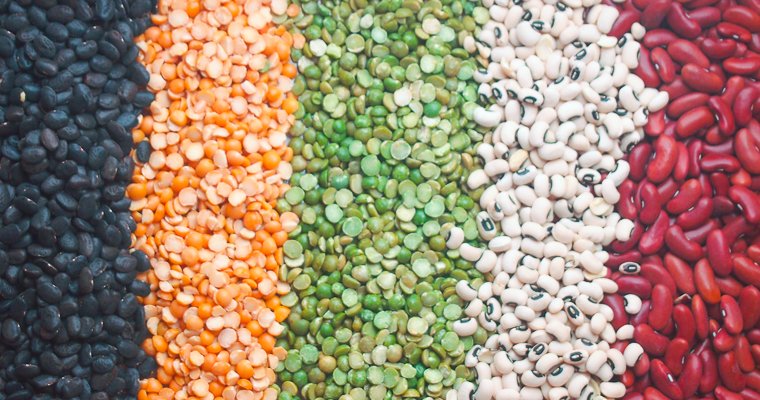 Another day, another iteration of a so-called “anti-aging diet”. The latest advice comes from researchers in Norway, who created a diet model that will theoretically add 13 (or just 10 for females) years to your life. Given what we’ve learned about the wonders of health statistics and modeling over the past couple of years, what could go wrong?

In their opinion, the optimal daily diet includes:

Studies published on the PLOS system must fit into a template that includes the section “Why was this study done?” Good question! If you try to follow this regimen, you might feel like you’re spending those theoretical extra years ritualistically measuring out grams of food every day. Is this contributing to quality of life?

The biggest problem with anti-aging interventions is that we don’t have any standard way to measure “aging” and no clear definition of what any anti-aging treatment would accomplish. What’s the goal? Living longer? Living healthier? Reducing wrinkles? Eliminating disease? Strictly speaking stopping aging means stopping time, obviously not possible. So at best, anti-aging ends up meaning healthier aging. Not a bad idea.

The one dietary strategy known to lengthen the life span of experimental animals is Calorie Restriction, which just means less food. In other words, life spent on a permanent diet. It’s not clear why this works, or what degree of food restriction would be most effective. Extreme food restriction is starvation, which is clearly unhealthy.

Imagine spending your days deliberately restricting food intake. You might live a bit longer, but would you be enjoying life? Actually it’s not even clear this strategy works for humans in the real world. There isn’t any good research proving the idea. How would a study be done? You’d have to find a large number of people who would agree to spend decades following a food-restricted diet and compare them to a group that ate normally.

We know that obesity is linked to many chronic, life-shortening diseases. A person on a permanent food-restricted diet would not be obese. So is it the food restriction itself, or the avoidance of obesity-caused diseases that lengthens life span? We don’t know. Nevertheless there are calorie restriction devotées who spend their days obsessing about how much they’ve eaten.

The implication is that beans are a unique superfood that lengthen life span. Maybe. Maybe not. All this means is that certain cultures with high intake of beans may have longer life expectancy. It could be the beans. It could be that eating beans is a marker for a generally healthy diet, which lengthens life span. It could be that people who eat lots of beans eat less of other less healthful foods. Who knows?

Years ago, yogurt was promoted in this same way. A small population of people in Eastern Europe who eat lots of yogurt happen to live longer than average. Is it the yogurt? Or their extremely simple diet of whole unprocessed foods? Or their physically active lifestyle?

This kind of sneaky super food promotion happens all the time. Suffice it to say, there is no research evidence other than an association of a food eaten by some cultural group that has a longer life span.

As with the superfoods, nutrients, herbs and other food supplements are promoted for alleged anti-aging properties. Adequate intake of nutrients is important for healthy aging. A high intake of any one nutrient is not known to slow aging.

Now here’s a theory that might have legs, so to speak. The theory, not the microbes. There’s good evidence that gut microbe populations change as we age. Is microbiome change caused by the aging process, or is the change caused by something else linked to health, such as food choices, medications or physical activity?

A study published last year found that healthier older adults had unique gut microbial populations compared to less healthy people of the same age. Strangely, the researchers did not find links between reported food intake and gut microbe differences. But food intake was assessed with food frequency questionnaires, which are notoriously unreliable in capturing what people are really eating over time. However, other factors do influence gut microbes, and the unique healthy microbiome profile might be the result of many interacting factors, not just diet.

Let’s just say More Research Is Needed. This is potentially a very important issue. Meanwhile we know that a vegetarian/semi-vegetarian diet of primarily whole foods promotes a healthy and diverse gut microbiome.

Speaking of gut microbes, there is evidence linking a semi-vegetarian/Mediterranean style diet to better health and longer lives. There are plenty of proposed mechanisms for this effect, including the anti-inflammatory effects of a diet full of plant foods, lower incidence of chronic diseases, lower body weight, higher intake of fiber and nutrients, more diversity of gut microbes, and lower intake of processed foods, added sugars, less healthy fats and additives.

By the way, the Norwegian diet model described above is in fact a semi-vegetarian diet, emphasizing whole plant foods.  No argument with that; I don’t like the weirdly obsessive portion recommendations.

Cincinnati has been in the spotlight recently thanks to the Bengals football team going to the Super Bowl. Cincinnati chili is a home-grown recipe using beans seasoned with a Mediterranean/Middle Eastern blend of spices, thanks to its origins at a local Greek restaurant early in the 20th century.

Here’s my take on a recipe I found online. Interestingly it uses unsweetened chocolate, which adds depth to the flavor, much the way chocolate enhances the flavor of molé sauce. It’s traditionally served over spaghetti, but you can use other pastas. I prefer rigatoni or ziti; easier to eat with a big spoon.

This recipe is meatless, but optional cooked ground beef can be added as a garnish. This is actually the opposite of most Cincinnati chili recipes, which are based on ground beef and use kidney beans as a garnish.