Alzheimer’s disease and the ketogenic diet 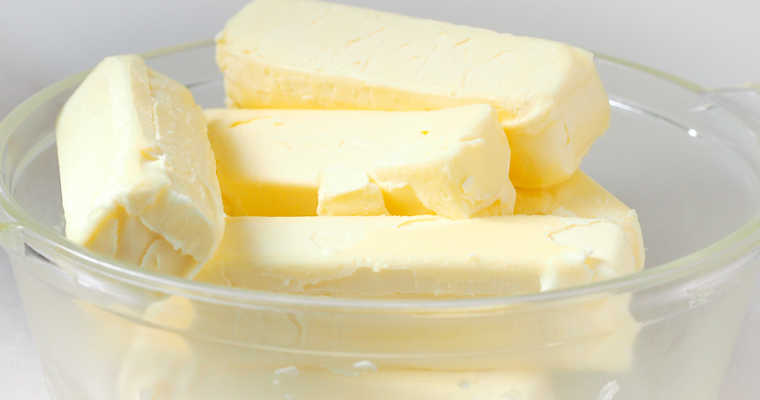 When it comes to Alzheimer’s Disease, we’d all love to hear about a cure. Better yet, we’d love to hear about a diet or lifestyle that guarantees prevention. Diet and nutrition are certainly on the radar screen for prevention research, but at the moment we have mostly speculation. The mechanisms of Alzheimer’s disease aren’t even clear. Are the infamous plaques and tangles in the brain the root cause of symptoms or the result of some other metabolic event?

Plenty of specific foods, herbs, diets and nutrients have been proposed to cure Alzheimer’s. Nothing has really panned out. But one unusual diet is still on the radar screen as a possible intervention: the ketogenic diet.

As a nutrition professional, I’m inclined to look for good evidence, or at least a plausible argument, when a diet is promoted as a cure for some disease state. So I’ve been a bit suspicious about claims that the ketogenic diet might be an Alzheimer’s intervention. Four years ago, I found an interesting review that got me rethinking the issue. Since then new studies suggest the ketogenic diet can be helpful. A small study of Alzheimer’s patients in 2021 showed improvements in cognitive ability and quality of life.

What is a Ketogenic Diet

The ketogenic diet has been around for 100+ years. It was originally used to treat epilepsy and other seizure disorders, particularly in children. The official diet is at least 70% fat, although there are variations. Protein is moderate, and carbohydrates are extremely low. As in maybe 4% of calories. This pushes metabolism into ketosis. Insulin levels fall because glucose is in short supply. But you still need an energy source for cells, so the liver ramps up metabolism of fatty acids to ketone bodies, which are used for energy when glucose is low. A person in ketosis has a very high level of ketone bodies in the blood, which are flushed out in urine. One strange side effect: a person in ketosis can smell like nail polish remover, because acetone (a component of nail polish remover) is a ketone.

Why would this metabolic change help a person with Alzheimer’s disease? Brain cells are always active and require a lot of energy 24 hours a day. In Alzheimer’s disease, brain cell glucose metabolism is impaired. When those cells can’t use their preferred fuel — glucose — ketones are a viable substitute. The ketogenic diet raises blood ketones, so brain cells can take up ketones. With this alternative energy supply, brain cell function, cognitive ability could be restored. Or at least not allowed to deteriorate further.

Some rodent studies have shown improved brain function with ketogenic diets. Human studies have been very small. The subjects weren’t always on strict ketogenic diets, and many of the subjects had mild cognitive impairment rather than Alzheimer’s disease. Still, some studies showed improvements in brain blood flow and memory. However, the study diets did not help the subjects who had a specific genetic risk factor — the APOE e4 gene — for late-onset Alzheimer’s.

While a ketogenic might be helpful in theory, putting it into practice is a different matter. In the best of circumstances, this diet is really hard to implement. Eating a diet that’s 70% fat means a steady daily menu of:

Even nuts and nut butters must be limited because they contain carbohydrates. High fat meats, eggs and cheese must also be restricted because protein intakes should not be too high. As for carbohydrate foods, forget about it. Watery vegetables like lettuce or spinach can be permitted. You need to become very familiar with the carbohydrate content of all other vegetables, from celery to green pepper to onion and broccoli. Fruit is out. Legumes are out. Grain-based foods are out. Sweets are out.

The problem of feeding this diet to a person with Alzheimer’s disease should be obvious. Day after day of nothing but fatty foods can get old really fast. There isn’t much variety at all. The diet ends up being low fiber and not conducive to a healthy gut microbe population (gut microbes prefer undigested carbohydrates). The prohibition on sweets is another problem, as taste preferences for people with dementia might lean towards sweet flavors. From a nutritional standpoint, the diet ends up being seriously unbalanced. All the nutrients concentrated in plant foods are limited: potassium, magnesium, B vitamins, C, A, and so forth. Calcium intake is negligible. Caregivers might say “So what, as long as the diet is effective, just take a vitamin supplement.” That can work for some nutrients, not all. Plus swallowing pills might be a problem for someone with dementia.

I suspect the research is going to take this in the direction of prepared ketogenic drinks that are fortified with nutrients, artificially sweetened and flavored, and pumped up with fat. In fact, some of the studies did use special high ketone beverages. Special forms of fat — medium chain triglycerides (MCTs) — can promote ketosis because they are metabolized quickly to ketones. One food particularly high in these MCTs is coconut fat.

Even if stronger evidence does emerge, I highly recommend that anyone who wants to try this diet needs professional guidance, preferably from a registered dietitian nutritionist who is well-versed in the complexities of the ketogenic diet. Buying a book or following a website that promotes ketogenic diets is not the way to go, especially when dealing with a serious problem like Alzheimer’s disease. The nutritional risks for a person on a ketogenic diet are real; this is especially true for an elderly person who may already have other nutritional risk factors due to chronic diseases or impaired food intake.

No doubt, if a ketogenic diet shows strong benefits, food and pharmaceutical companies will jump into the market for fortified ketogenic beverages to make implementation of the diet easier.

For more information, the National Institute on Aging has an abundance of up-to-date information on all aspects of Alzheimer’s disease.