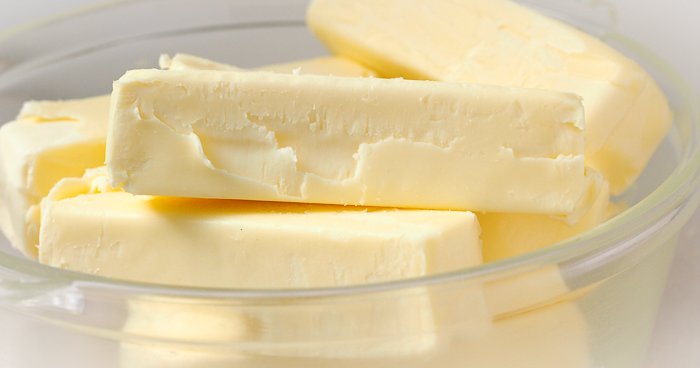 One of my health newsletters included this recent headline: “Dairy Fat’s Heart Benefit.” Benefit? But, but but…. ever since the mid-20th Century, we’ve been bombarded with scary warnings about dairy fats. Butter, cheese, cream and whole milk are loaded with saturated fat which causes heart disease. Never touch those foods again. If you switch to non-fat milk, processed low fat “cheese”, margarine and non-dairy whipped topping, all will be well.

Except… not. Are people healthy and free of all heart disease? No. The only benefit was to food processors, who pumped out thousands of non-fat and low-fat versions of real dairy foods. Recently people have been pushing back against this Fat Phobia. Whole milk is making a comeback in grocery stores. This study can add fuel to that argument.

The study was done in Sweden, a country known for high dairy consumption. Rather than just asking people what they eat and how much, the researchers measured blood levels of key fats that are high in dairy foods. In other words, if you eat significant amounts of full fat dairy foods, you will have more of these in your blood compared to someone who drinks skim milk and puts margarine on their toast:

The study followed 4150 adults over age 60 for many years, documenting cardiovascular disease (CVD) events. They found that people with the most 15:0 saturated fat in their blood had the lowest risk for CVD events. They also looked back at 18 studies from years past. Those studies found that higher levels of 15:0 and 17:0 were linked to lower risk for CVD.

So full fat dairy foods aren’t the scary killers they were made out to be? As usual, the researchers conclude by saying more research is needed to understand this apparent contradiction. FYI: Everyone says that when results don’t fit with conventional “wisdom”. But they’re right this time. This study tells us nothing about the amount of dairy foods people were eating. Were they gorging on whole milk, blocks of cheese and sticks of butter every day? Or just eating modest amounts. A bit of butter on some toast. A piece of cheese for a snack. Cream in coffee? The actual amounts eaten would be helpful.

There’s a new nutrition research concept making the rounds these days: The Food Matrix. It’s not some convoluted science fiction thing. It refers to the whole food. We eat whole foods, not just random isolated nutrients. Dairy foods are a type of food matrix. There’s moisture, minerals, vitamins, protein, natural sugars (lactose), perhaps microbes (such as with yogurt, cheese or kefir) and a large mix of fats (saturated, monounsaturated and polyunsaturated). What’s the impact of this matrix on how the various components are handled by your digestion and metabolism? Does the food matrix affect how the food impacts your health or disease risk?

Whole foods come with a natural matrix, whether you’re talking about oats or broccoli or chicken or walnuts. Processed foods have a matrix, but the processing may end up altering or limiting the complexity of the matrix. The matrix of ice cream will be quite different from that of plain heavy cream. The matrix of oatmeal will be different from Cheerios.

Researchers are starting to think about this concept more, but that doesn’t mean we have a solid understanding of what it means in the real world of eating, digestion, metabolism and health. It’s possible that the matrix of dairy foods has a significant impact on the health effects of those foods. Which would explain why research done comparing intake of one isolated saturated fat to heart disease risk isn’t very meaningful. People eat foods; they do not eat isolated nutrients.

One more thing: dairy foods fit into a vegetarian diet. Flavor and satisfaction can be improved by using full fat versions of these foods. Just sayin’.